What Is A Pescatarian Diet?

By RunThaCity — 1 year ago

Before the industrial revolution, specialized diets were something employed mostly for spiritual reasons. However, with a better understanding of biology and nutrition, they have, over the past century and a half, moved from just spiritual journeys, to ways of life to optimize fitness, and build a healthier body.

That’s the idea, anyhow, but diets come and go all the time, many people cite the ineffective nature of such “fad” diets, and frankly, whether they work or not, some of them are just a miserable experience. Who can forget the absurdity of the Atkins diet, which forbade the consumption of fruit and fruit juice, as well as an absolute abandonment of carbs? Your body needs the vitamins and natural sugars of fruit in moderation, and the same moderate consumption of carbs is needed for fuel. I saw people on that diet catch a cold, and then give it back to themselves for months due to immunodeficiencies.

So yeah, a lot of these specialized diets are ridiculous, ineffective and possibly even dangerous. A lot of people not in the know would say these things of vegetarianism, too. And you know, I get that. People associate protein with meat, dairy and eggs, and forget that there are plenty of protein-rich vegetarian foods, although a higher volume is often needed, than with meat.
Meat isn’t bad for you, but a low-meat diet has its benefits. Vegan and vegetarian athletes and body builders can be legitimate powerhouses, so there’s proof that it works. But at the same time, again, it takes a lot more plant-based intake for the required amount of protein, and anyone who’s tried and failed to adhere to a vegan or vegetarian diet can attest that most people find it kind of miserable and lacking in enjoyment.

When eating becomes a chore, that can be just as mentally unhealthy as an obsession with food.

This is why vegetarianism isn’t so cut and dry, and you hear terms like “ovo-lacto vegetarian” or “pescatarian”. Ovo-lacto is pretty obvious, being vegetarianism but adding dairy and eggs. What the heck is a pescatarian diet?

Coming from the Italian root word “pesce”, meaning fish, a pescatarian diet is a base vegetarian diet that includes fish and other seafood. Most, though not all pescatarians also eat eggs and dairy to some small or large extent.

Pescatarians, therefore, do not eat beef, pork, poultry or any other animal that doesn’t live in the sea. This allows for a lot more variety in your meals, and means you can enjoy things like dairy in moderation, the lean protein of egg whites (okay, sneak a yolk now and then, I won’t tell on you), and the diversity of seafood cuisine.

On top of being a more varied and rich diet, it has a lot of health benefits. If you don’t like seafood (and there are just as many people who hate seafood as love it), this diet will obviously have problems for you, and perhaps ovo-lacto (maybe with a little poultry) is more fit for you. 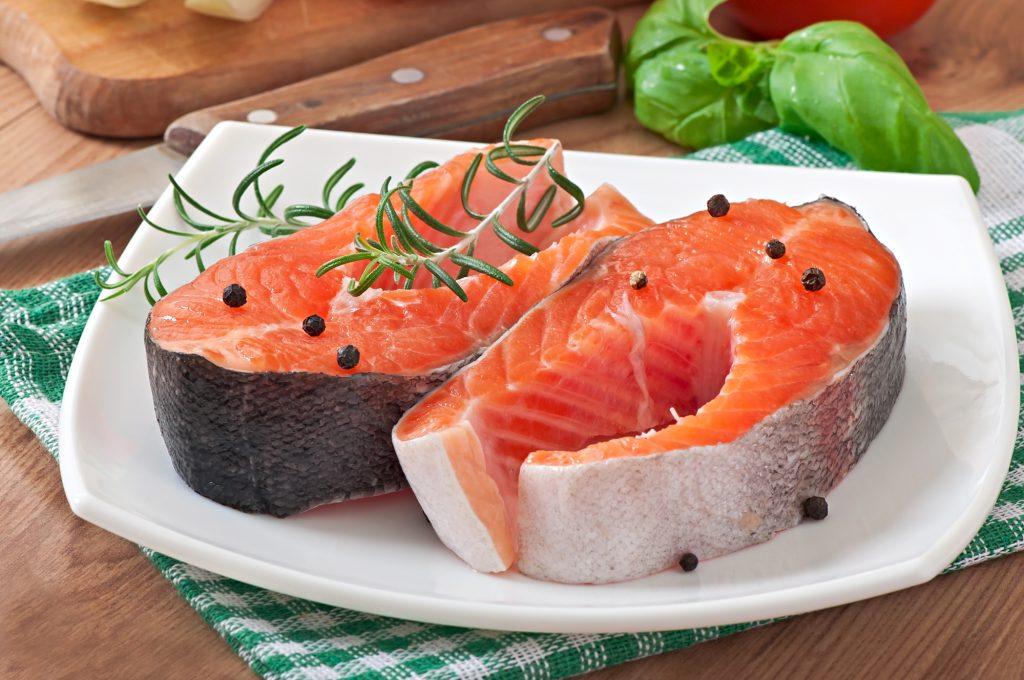 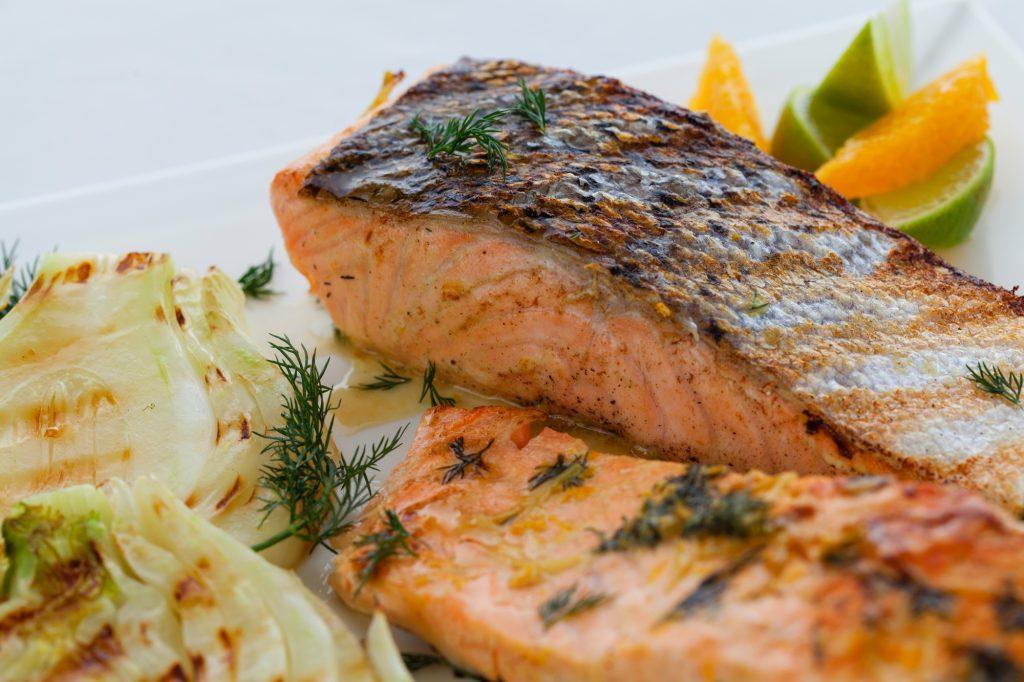 Let’s look at a quick list of the healthier items on the pescatarian menu.

These are pretty common fare, and liked by most people who like seafood at all. Well, aside from perhaps anchovies and sardines, people who like them seem to be a minority due to their pungency and saltiness.

The ones below are kind of high in mercury, which isn’t good for you, so enjoy these only occasionally as a treat.

Does a pescatarian diet intrigue you? If you like seafood and lots of veggies, give this a whirl. You might just love it. To learn more about diets like this, and to get tips on cooking delicious confections that suit dietary restrictions, subscribe to my YouTube channel today!