Everything You Need to Know About SARMs

By RunThaCity — 4 years ago

Selective Androgen Receptor Modulators, also known as SARMs, might sound like something fresh out of a science fiction novel, but that’s not the case. SARMs are real, effective, and an alternative to steroids. For bodybuilders, SARMs could be the key to unlocking true muscle building potential without any of the serious side effects connected to steroid usage.

Here is everything you need to know about Selective Androgen Receptor Modulators, including what they are and why they work.

SARMs is an acronym for Selective Androgen Receptor Modulators. A SARM is a drug that is a chemical twin to anabolic steroids. Though SARMs are thought to be new in the bodybuilding world, these drugs have been around since the 1940s. Currently, there are a few SARMs available legally on the market, such as:

What are those weird code names, you ask? The truth is that, while SARMs can be bought, they haven’t been approved for medical application, so no generic names have been affixed to them yet. This doesn’t mean SARMs are dangerous. More on that in the next section.

Also, some of the SARMs in the list are not literal SARMs. Cardarine is a PPAR receptor agonist; and Nutrobal is a growth hormone secretagogue, which helps with the release of growth hormones.

How Do SARMs Work?

To understand how SARMs work, we need to briefly look at how hormones, namely androgens, function. Androgens are the hormones responsible for masculine qualities, like facial hair, muscles, and lower body fat levels). The best known androgen is testosterone.

The body regulates the production of androgens, because imbalances are a double-edged sword. On the positive side, the more androgens you have, the faster muscles grow. On the downside, you can suffer from acne, oily hair, cysts, elevated blood pressure, testicular atrophy, and so on. This is why steroid usage is so dangerous.

SARMs, on the other hand, only focus on muscular growth by:

This means at SARMs work like growth hormones without impacting the body like an over-saturation of androgen hormones would. 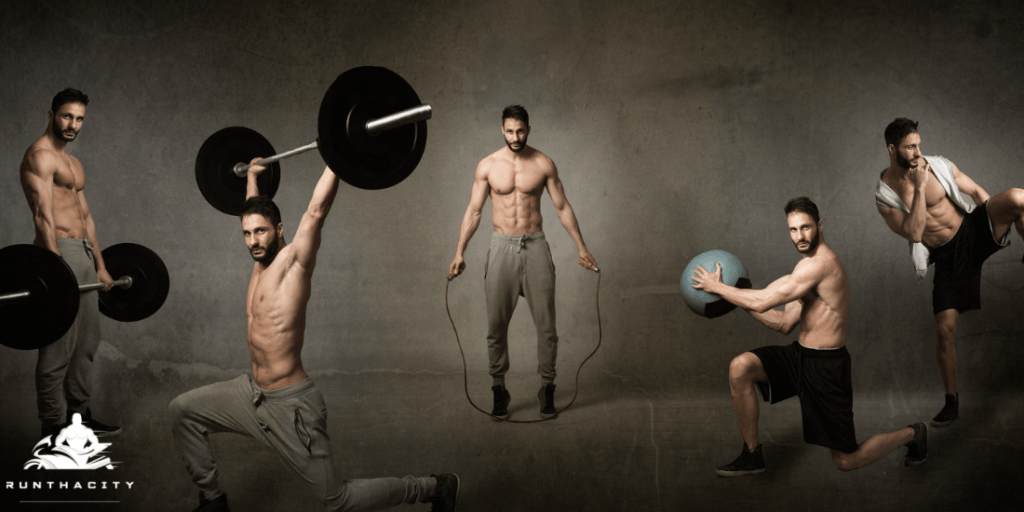 What Are The Benefits of SARMs?

Whether you are a bodybuilder trying to get over a plateau, a recreational gym-goer, a fitness enthusiast, or an elite athlete, SARMs have a number of benefits that greatly outweigh more controversial methods, like steroids.

SARMs are better than steroids for the following reasons:

Another benefit to SARMs is that the side effects are minimal. You rarely have to worry about negative effects. However, you should always do your research on the brand of SARM you want to use to make sure no negative side effects, like suppressed testosterone, have been reported. Don’t use SARM S-23 for this very reason.

How To Use SARMs

SARMs can be used several ways, depending on your goals. Bulking, cutting, and weight loss cycles can all benefit. Most SARM formulas come in triple stacks, since many of the compounds are multi-faceted and have a synergistic relationship with one another.

For example, if you want to bulk with SARMs, you might use andarine, ostabolic (ostarine) and testolone for 12 weeks. The typical dose is 10-25 mgs a day of each SARM. You should never go above 25 milligrams per dose.

For cutting, use andarine (S-4), which has fat burning effects.

To gain strength, andarine (S-4), anabolicum (LGD), and cardarine (GW) are a triple stack that works well for recomposition. Again, the usual dosage is 12 weeks. Then, you taper off.

In short, SARMs are growing in popularity with the bodybuilding community, because this supplement has shown an ability to accelerate anabolism in muscles, prevent catabolism, accelerate recovery, and are much safer than steroids. If you’re looking for a change or want to unleash the potential of your muscles, SARMs are worth a try.

Did you enjoy this article about SARMs? Then head over to my YouTube channel, where you can informative videos that cover bodybuilding-related topics like this one.