What Is The Best Detox Diet To Lose Weight?

By RunThaCity — 3 years ago

In today’s environment and majority of lifestyles, it’s hard to avoid coming across substances and chemicals that are foreign to our system. In defense, our body reacts in remarkable ways to protect itself from intruders. Normally, it’s the excretory organs like the liver, kidneys, skin, including the lungs that need to work extra hard to segregate, neutralize and dispose the toxins. But it’s easier said than done. Toxins that accumulate in every cell of our body will cause the latter to release some form of chemicals (take the effects of nicotine in our brain) or gradually mutate into cancers and other degenerative diseases.

How Long Should I Detox For Weight Loss?

And, we can never take back what we took in. However, changing lifestyles and going on detox programs can do wonders for the proper functioning of vital body processes. Detoxification promotes cell renewal, flushes out free radicals, and strengthens the immune system. Even as short as a 3-day detox diet can help in purging out damaging toxins and make you feel so much better.

Although not all detox types are suitable for everyone, a 3-day detox may be a milder way of detoxifying. Other detox programs may require you to get a go-signal from your doctor especially if you are underweight, malnourished or have chronic diseases like cancer, iron-deficiency, anemia, ulcerative colitis, kidney and liver disease, among others. 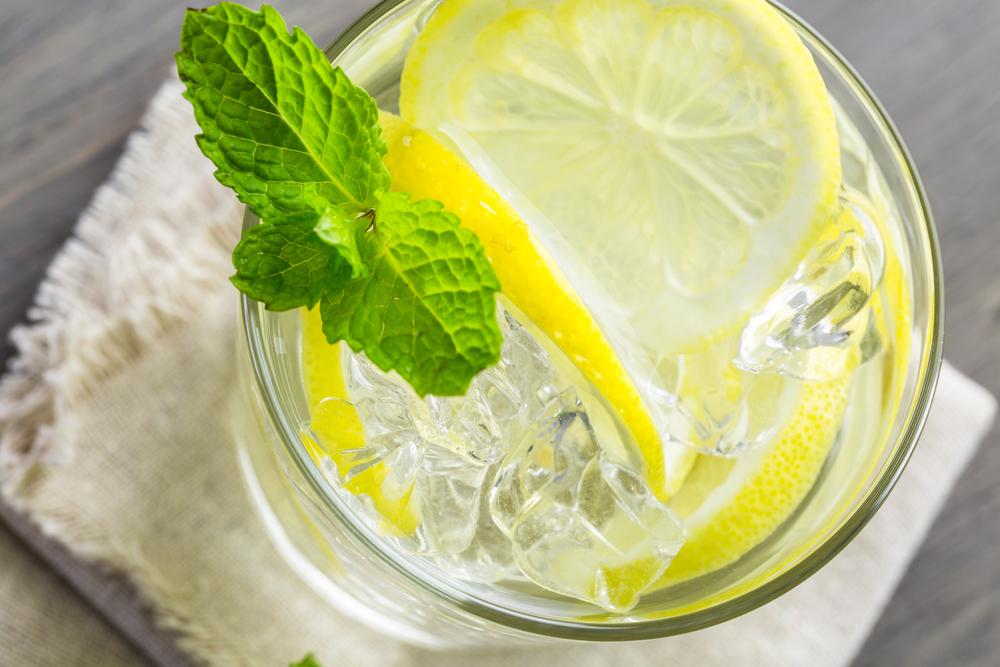 To begin with, this detox program is especially designed for a 3-day detox diet. Try to include the following foods for each day within three days. Upon waking up in the morning, drink a cup of warm water and ½ lemon squeezed in it to stimulate your gastric juices. For your meals, eat one cup of whole grains like brown rice, buckwheat, amaranth, and at least three servings each of fruits and vegetables one of which should be eaten raw. You could also make salads out of fruits and vegetables but choose vinegar or any natural virgin oils (olive and coconut virgin oils or fish oil) for your dressing.

In addition, have two doses of kidney and liver tonics over the 3-day detox diet: two cups of dandelion, chamomile or fennel tea, pure vegetable juice like carrot or beetroot, a clove of fresh garlic, medium bunch of black grapes, two cups of parsley or yellow tea. And make it a habit to drink 8 glasses or more water as well as other fluids made of fresh fruit juices such as apple and orange.

In your 3-day detox diet, drink herbal tea before going to bed and have a 30-minute walk within the program period. After the third day, you’ll surely feel rejuvenated and may want to do the 3-day detox diet again. But before you do that, change your lifestyle as much as possible. Your body will reward you big time.

The air, the processed foods we eat, smoking, alcoholic drinks – all of these and more highly contribute to the amount of toxins we consume everyday. It’s hard to imagine that almost anything present in modern societies are and will take a toll on our health eventually. These substances are either metabolized in the liver or enter the bloodstream and stress our system.

In that case, this 7-day detox diet can help you rid of the unwanted substances and make you feel better. Detoxification or detox provides a relief to your system from these harmful substances we regularly consume and it likewise puts your eating habits on the right track. You’ll find that you’ll feel less fatigued, invigorated, revitalized, and the bloated feeling will go away once you skip your intake of such ingredients like refined flour, sugar, caffeine, alcohol, canned food, etc., that more or less confuse your organs.

The key to a successful 7-day detox diet program is to motivate yourself. In short, detox requires psychological, emotional, and physiological preparedness. However, this 7-day detox program is contraindicated to people with chronic disease, and pregnant and lactating women.

The food you should eat in a 7-day detox diet

Remind yourself to follow this meal plan every day of your 7-day detox diet program and make sure you chew your food thoroughly, so as to give you time and feel less deprived.

Start your day by drinking two glasses (8 ounces) of distilled water upon waking up. Squeeze ½ lemon into one glass of water. The reason is to stimulate your digestive juices as well as make a goal of drinking six more glasses for the whole day.

For breakfast, eat any fresh fruit 15 to 30 minutes before your whole grains like buckwheat, brown rice, millet, amaranth, or quinoa. To add some flavor to your grains, add in 2 tablespoons or 100% pure fruit juice, virgin oil (olive or coconut) or butter. Supplement your 7-day detox diet meal with the recommended 200 to 400 IU of natural vitamin E and 100 to 200 mcg of selenium. These contain anti-oxidants that help fight the free radicals in your system.

For midmorning snack, sip 1 to 2 cups of vegetable broth left over from steaming your vegetables. Season it with a little salt. And then take 500 to 1,000 mg of vitamin C, ideally with calcium and magnesium. When choosing a brand, make sure it doesn’t contain artificial sweeteners or sugar.

Eat steamed vegetables for lunchtime. Again, save the water left by steaming and refrigerate it. You can also do the same for dinner. At least four vegetables would suffice to give you varied flavors and textures.

Are you in for a 21-day detox diet program? Well, make sure you’re ready for such a stringent diet of fruits, vegetables, whole grains, and lots of fluid. Otherwise, you may end up exasperated of not being able to complete the whole program and treat yourself instead to more junk food. That’s right. Getting into a 21-day detox diet is never easy. Any person who wishes to undergo this program should be emotionally, physically, and mentally prepared. Changing your eating habits may also mean changing your lifestyle.

There are several 21-day detox diet programs. So how do you know which ones to choose? First, like any other detox programs, have yourself assessed by a health professional. People with problems in kidneys, liver, heart, pancreas, parathyroid, and other preexisting disorders may not be allowed to undergo a detox diet program.

Some 21-day detox diet programs include workshops on food preparation, group support, nutritional medicine, enzyme theory, therapeutic fasting, colon care, energy medicine, acid/alkaline testing, and healthy shopping. The program may be separated into 3 parts and on a weekly basis. For instance, some 21-day detox diet programs may focus on fruits and vegetables to acclimatize the body on eating only these foods for the first week. This plant-based diet encourages participants to steer away from animal products to lessen the amount of toxin exposures by as much as 50%. A menu is required in order for participants to strictly follow the program.

In the second week, you may proceed with a live-food diet, eating only uncooked foods and two smoothie meals (blended), minimizing the stress placed on your digestive system. You will be provided with an organic live-food menu. The purpose is to keep you away from processed foods and increase your nutrient intake by eating uncooked vegetables.

Week 3 of a 21-day detox diet program is the liquid diet. This is supposed to relieve your digestive of any stresses and ensure healing at intra-cellular level. Your diet will be diverted from a whole plant-based diet to blended food. Of course, the benefits of a liquid diet will definitely be discussed to psychologically support you. It is also helpful to support this program with application of reflexology, meditation, yoga, and light therapy, as well as the chakra system as a tool in healing. The final stage of a 21-day detox diet program includes hints and shopping guides for you to maintain in this frame of mind… and diet.