How To Start A Yamaha R6

By RunThaCity — 1 year ago

Starting a motorcycle is easier than it used to be, thanks to technology. While there are various kinds of bikes, starting a Yamaha R6 or other fuel-injected motorcycles is more or less then same across the board.

Here is how you start a fuel-injected motorcycle, like the Yamaha R6:

Starting The Engine of a Yamaha R6

You can find this information in the owner’s manual of your bike, too. Before starting the bike, make sure you have done the following:

General Instructions for a Fuel-Injected Motorcycle

Here’s some instructions to follow if you don’t have the make/model mentioned above:

How To Start A Motorcycle 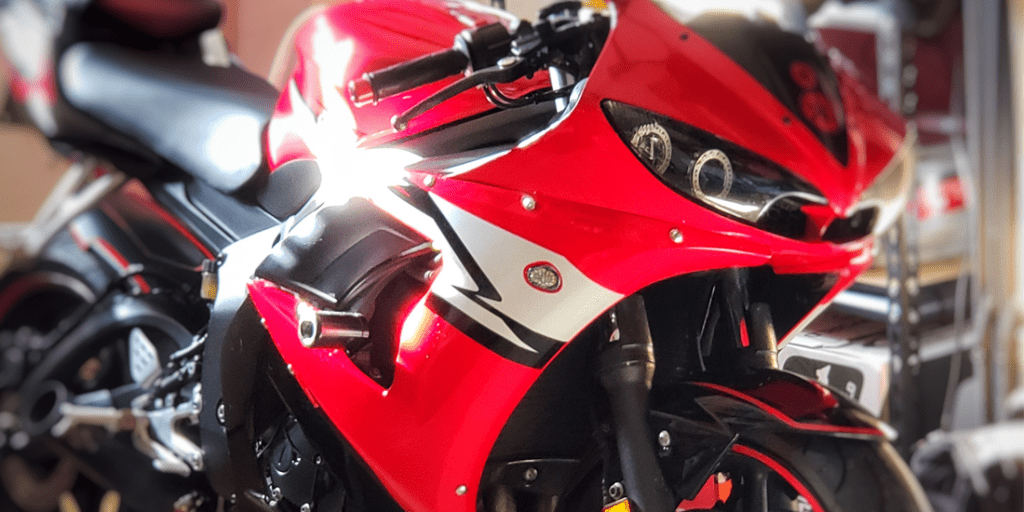 Unlike carburetor motors, fuel injection systems rarely fail. To prevent the pump from failing, do some routine maintenance. Get into the habit of listening to the bike and know what a healthy running engine sounds like. That way, if something unusual happens, you will be able to tell whether or not something is wrong with the pump fuse by sound alone.

Modern fuel-injected motorcycles are easy to start. Follow the instructions in this article, and you will have no problem.

For more information about how to start, ride, and care for your motorcycle, check out my YouTube channel. Hit the subscribe button for notifications whenever there’s an update.